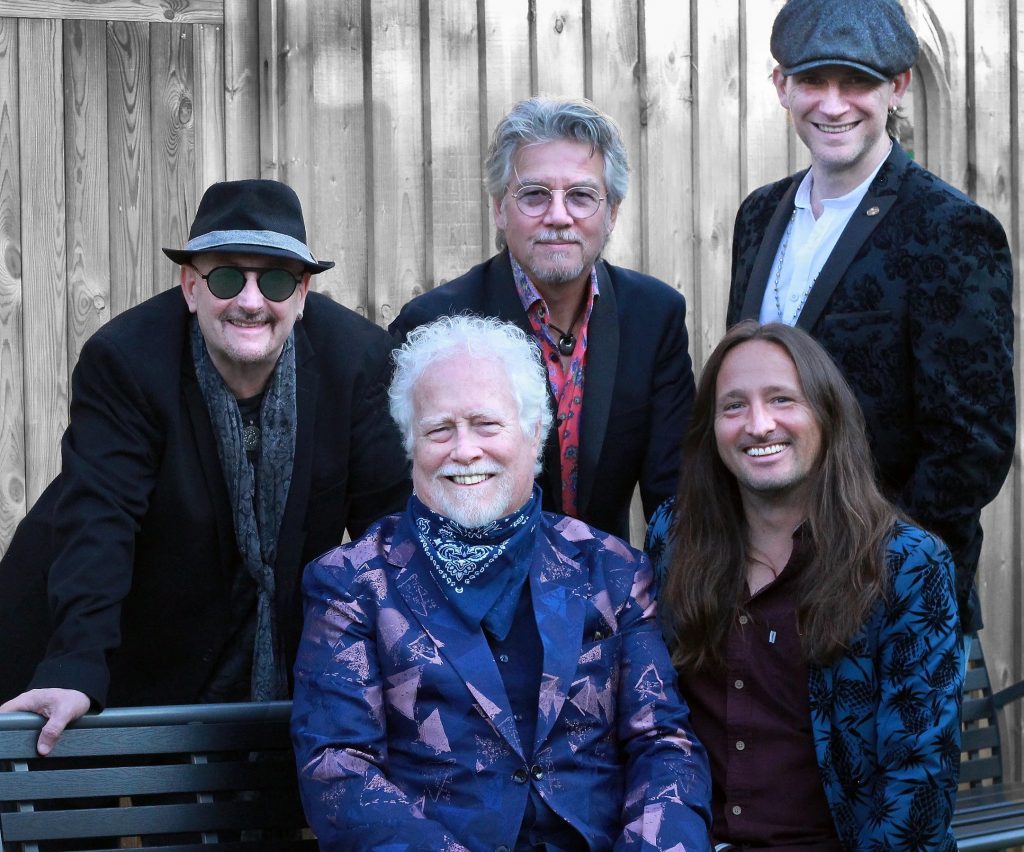 CLICK HERE TO BOOK TICKETS FOR FRIDAY 3RD FEBRUARY 2023 ONLY

GREAT NEWS MUSIC LOVERS – YOU MAY HAVE NOTICED WE HAVE CREGAN & CO BACK FOR 2 CONSECUTIVE NIGHTS.   YES – they were sold out so quickly we asked for an extra night as so many of you missed out on tickets last time!!!

Get your singing voices ready!!

Rod Stewart started his own band in 1975 and one of the most influential guitarists in this line up was Jim Cregan.  With Rod, he co-wrote many of the songs of the period between’76 and ’94.  Jim also played and sang on all those famous albums, co-produced tracks, made the videos and toured the world several times with Rod.

Now. 35 years on he performs that well-loved heritage music under the name ‘Cregan & Co’.  Ben Mills is an accomplished singer/songwriter in his own right, he reached the final of UK XFactor in 2006, and launched a successful solo career on the back of it.  He’s ‘having a blast’ singing Rod Stewart’s back catalogue with the man who co-wrote the songs.  Drummer Harry James is best known for his work with legendary UK rock band Thunder.  The musical backbone of the band is completed by bass player Pat Davey and pianist Sam Tanner.

What a fantastic gig!
…I cannot recall a band going down so well…
They were incredibly tight, oozed class and looked like they were having a great time. Most people we spoke to later in the day agreed with us that you were comfortably the “band of the weekend”!” – GIANTS OF ROCK

Not a tribute to Rod, but a tribute to themselves, the man who helped make Rod the star he was at the absolute pinnacle of his career. And what a night they delivered in Southampton – brilliant from first to last, a succession of great tracks all played to perfection…” “Together, they soar, that great Rod Stewart sound conjured up by the guys who created it.”  – THE BROOK, SOUTHAMPTON