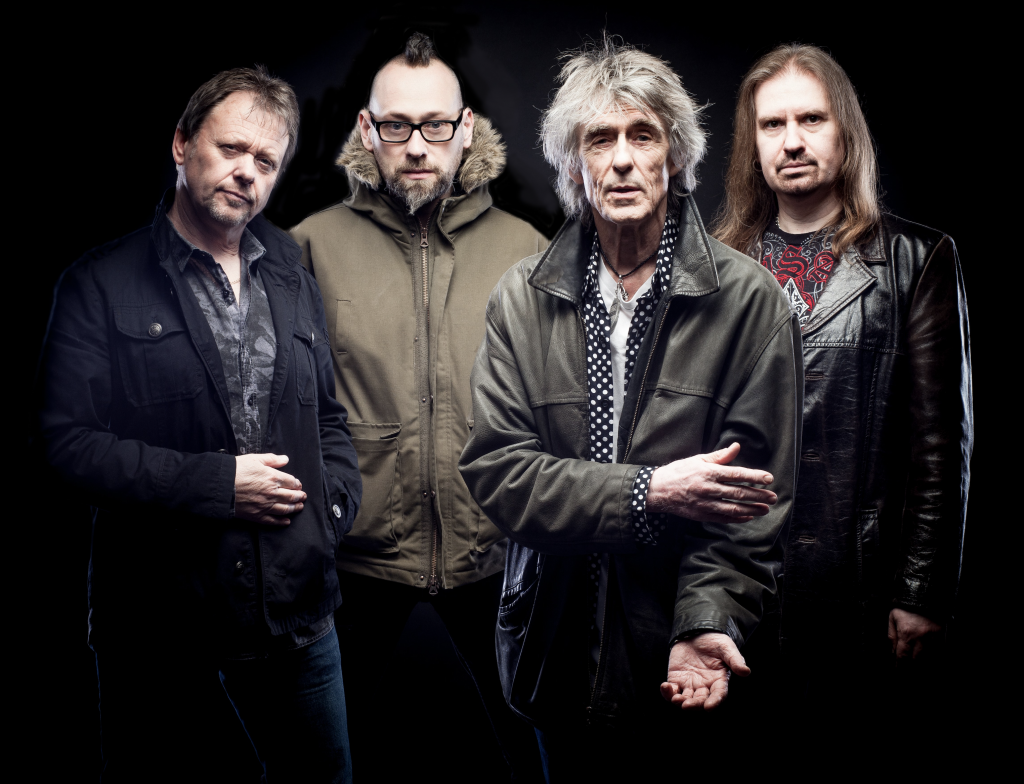 THERE WILL BE NO CHAIRS OF TABLES AVAILABLE AND PLEASE DO NOT BRING YOUR OWN DRINKS.

Martin Turner and his band return to the concert stages in 2022 to perform two vintage Wishbone Ash albums in their entirety – 1972’s Argus (celebrating the album’s 50th anniversary) and 1973’s Wishbone Four.

Featuring epic tracks such as “The King Will Come”, “Warrior” and “Throw Down the Sword”, Wishbone Ash’s seminal 1972 Argus album achieved a #2 UK album chart position and won UK music press “Album of The Year” awards. On its 50th anniversary, Argus remains one of the most enduring works of the classic rock era.

1973’s Wishbone Four album explored fresh territory and contained shorter songs, a strong folk influence on several tracks, a harder rock sound on others and included stage favourites “Doctor”, “Rock n Roll Widow” and “No Easy Road” alongside deep cuts such as “Everybody Needs a Friend” and “Sorrel”. Wishbone Four reached #12 in the UK. The 2022 tour marks the first time the album has been played live in its entirety.