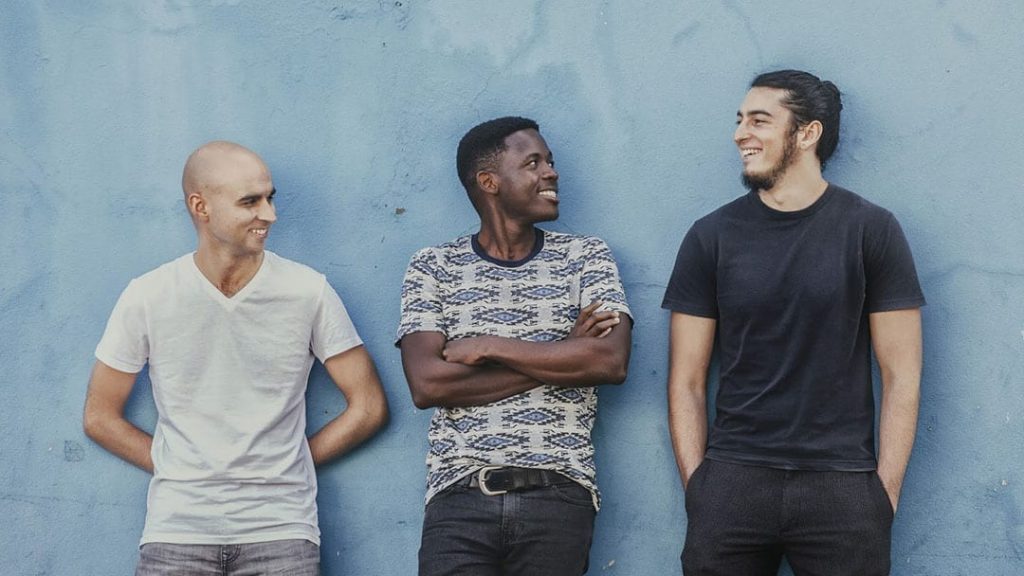 Hi Music Lovers – here is a new group to introduce to you which promise an evening of fun and fabulous music – we like them and we think they fit your eclectic tastes!!

Take actual feel good music and wrap it in some rhythmic soul, together with meaning and sincerity at its core. Without a doubt, Stone Jets is where it is at if not the next big thing.

Given Nkanyane and Manfred Klose better known as Stone Jets have been slowly crafting their distinct yet familiar sound. Gaining fans where ever the musical journey has taken them; London, Berlin, Madrid or Czech, Stone Jets maintains appeal and they are poised to take the industry by surprise.

Given sings with the conviction similar to that of a soul seeking redemption for being sentenced to living on earth, far away from home. The magic weaved by Manfred’s guitar musings offer the diligent listener and party-goer alike, a chance to dip ones toes in waters of joy, comfort and realness.

Originally born and bred in South Africa; the band was formed in Cape Town, one can easily imagine the obstacles that were overcome by the band to be found at this very point in their careers. Hardwork, resilience, endless tours and enduring commitment to the goal of being global citizens who can and will share their journey and music sans borders and the chronic profiling fad that seems to cripple any upcoming artist/band in its/their wake.

The basis of Stone Jets’ music is honesty and sincerity. Let not the pop sensibility dilute the content and strength of what the band has to offer. Next time you hear the name Stone Jets, be sure to pay attention, you might just get more than you bargained for and then some…